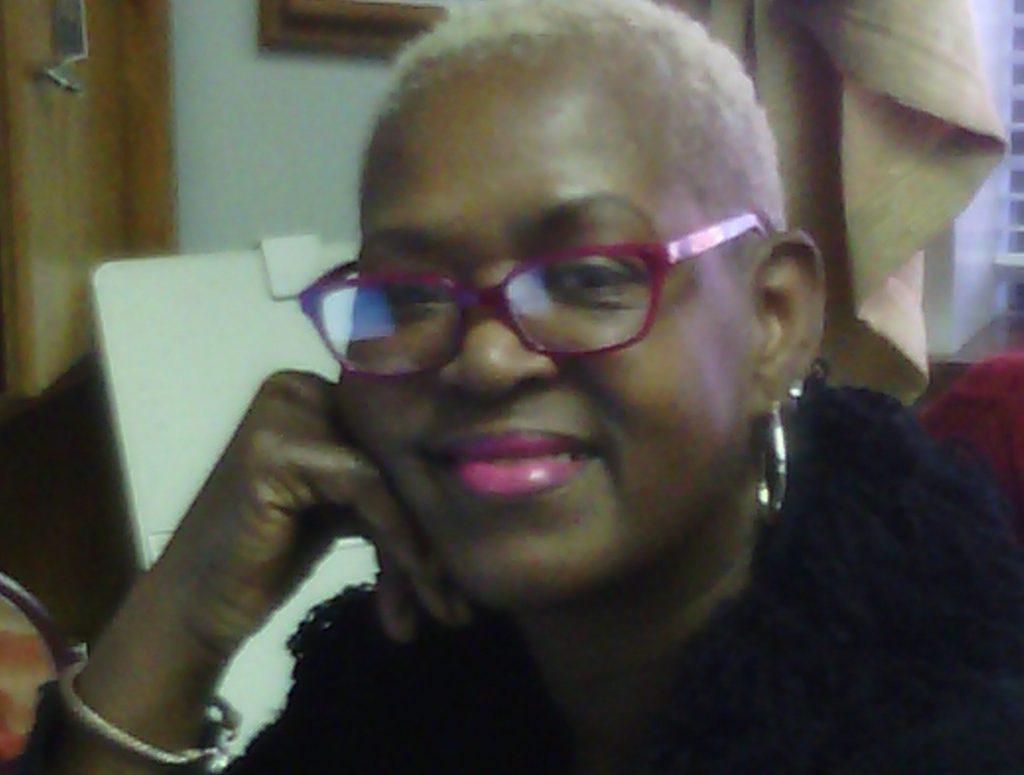 In honor of Black History Month, we’d like to introduce you to a Black woman making history in the Pittsburgh recovery community: Message Carriers Executive Director Robin Horston Spencer.

Robin Horston Spencer has faced the obstacles, overcome the improbable, and conquered the impossible. Today, she is a force to be reckoned with, a strong Black woman in her own right, and a friend to all.

Raised on a foundation of love and respectability, Robin’s home life was also based on faith and spiritual principals. Those beliefs, however, did not stop her from falling into the throes of cocaine addiction and living a detached lifestyle from her large, loving family. Her destructive behavior led to a path of “entrepreneurship” within the drug world, which she believed was her destiny.

Robin was returning to Pennsylvania from a drug run when she was arrested on the highways of New Jersey. While spending four nights and five days in a jail cell awaiting trial, she faced the reality of her future. The court ordered outpatient treatment, and Robin willingly complied. Although unenthused about the 12-Step program, the desire to live a life of sobriety gave her the courage to seek a sponsor.

After two years in recovery, Robin returned to the strong foundation of family. “I came from a family that always wanted me to do better,” she says. “Addiction caused me to change into someone they did not recognize.”

From the pit of addiction to the path of achievement.

Having abandoned her education earlier, Robin returned to school at Lincoln University. “My dad was ecstatic about me continuing my education,” she states with pride. Ranked among the top 10 students in her graduating class and recipient of several awards, the enthusiastic scholar began to arm herself with the tools she needed to help others. Without pause, Robin went on to obtain three Masters degrees in Human Services, Professional Leadership, and Business Administration.

Today, Robin is the Executive Director of Message Carriers, a recovery community organization that provides advocacy and recovery related services to individuals and family members impacted by the disease of addiction and/or mental health disorders.

“Helping people helped me to help myself and gave me the strength,” she states with sincerity. Robin is an integral part of the recovery community in Pittsburgh and also holds a special place in the hearts of many women of POWER.

“POWER came into my life through women I knew. I fell in love with the work POWER does, the way they do it, and the focus of the organization.”

Robin describes herself as a change agent. “As long as I am breathing, I am going to help those who can’t help themselves. Without judgment, they have someone they can confide. Message Carriers is a voice for the voiceless. Someone has to do it and I accept the challenge.”

"I tell the residents to take one day at a time and it will get better. It did for me."
-Beth, former POWER client and current volunteer